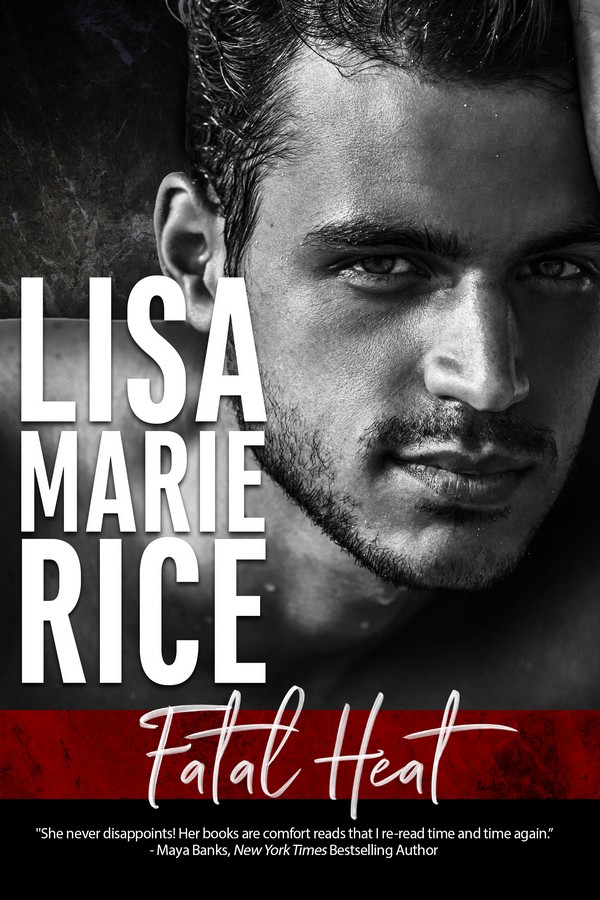 Fatal Heat
Recovering at a beach house from a nearly fatal wound, Navy SEAL Max Wright doesn’t need the distraction of his beautiful new neighbor and her funny and unruly dog. But when Paige is abducted, Max, along with her trusty canine, springs into action to save the woman he’s falling hopelessly in love with.

Hot Secrets
Jack Prescott became a deadly martial artist in the Rangers. The only thing that can break him is the thought of someone harming his wife. When a dangerous intruder breaks into Caroline’s bookstore, Jack races to her side, hoping her self-defense lessons with him have paid off. He can’t live without the only woman who’s ever captured his heart.

Reckless Night
Viktor “Drake” Drakovich turned his back on his criminal empire for Grace, and then they disappeared to a remote island to forge a new life together. Though she lives a quiet existence, Grace is happy as long as she has Drake’s devotion . . . and the mind-blowing sex they share. When his Christmas present to her backfires, Drake must protect the woman he adores.