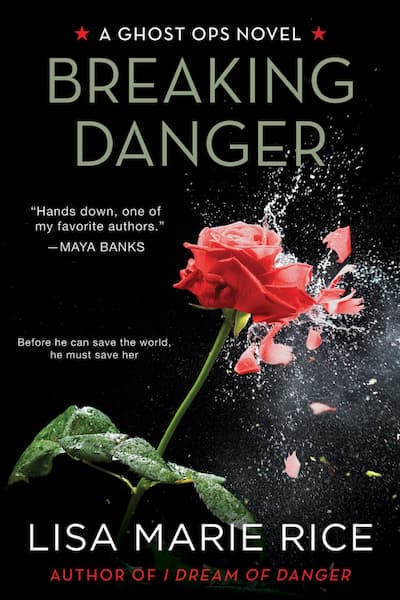 Only one man and one woman can stop the world from burning in this thrilling final volume in Lisa Marie Rice’s sexy Ghost Ops series, in which an elite super-secret military team must face down doomsday and protect the gifted women they love.

Haven, a community of misfits and geniuses, is one of the few safe places remaining in a world on fire. Run by the Ghost Ops team, three dangerous, fearless, soldiers who were once betrayed and disgraced will fiercely protect their country and the women they adore from a deadly plague that has turned people into violent monsters.

Beautiful brilliant Dr. Sophie Daniels is trapped in her home with the only antidote to the plague. Former Ghost Ops elite operative Jon Ryan is sent on a suicide rescue mission, brutally fighting his way to her side. Together they must cross treacherous terrain before they can return to Haven. But for them to succeed, Sophie must trust this tormented soul and place her life, and her heart, in his hands.

Years of combat training has prepared Jon for this moment. Unafraid, nothing is too dangerous now that he’s found Sophie. He will risk everything, fight anyone, for her and a future filled with hope and love. 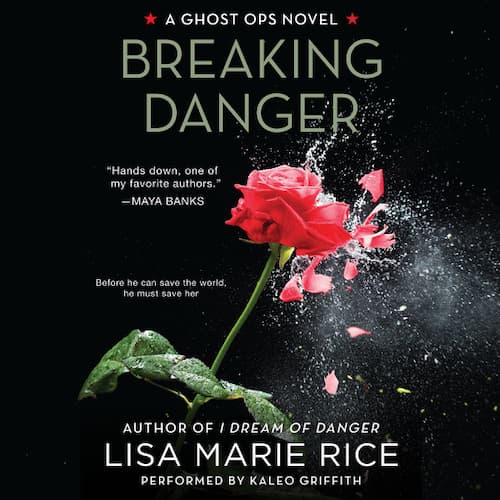 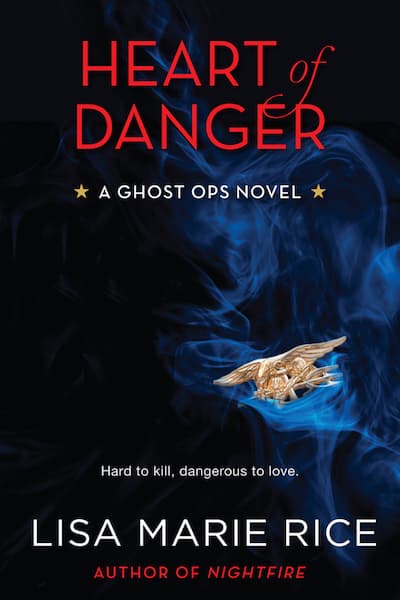 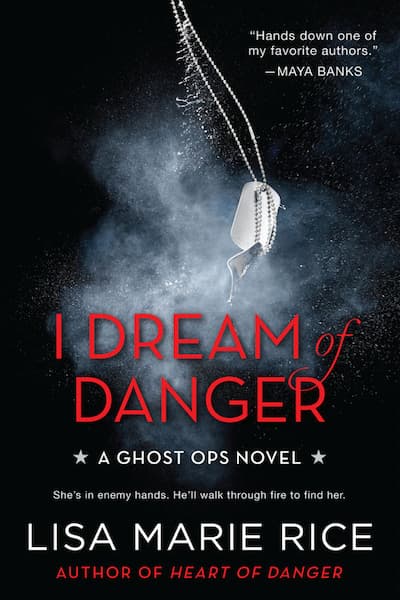 Breaking DangerBook 3
Home  »  Books  »  Ghost Ops Series  »  Breaking Danger
Manage Cookie Consent
To provide the best experiences, we use technologies like cookies to store and/or access device information. Consenting to these technologies will allow us to process data such as browsing behavior or unique IDs on this site. Not consenting or withdrawing consent, may adversely affect certain features and functions.
Manage options Manage services Manage vendors Read more about these purposes
View preferences
{title} {title} {title}