An embassy terrorist attack in Africa left intelligence analyst Claire Day close to death, but she remembers nothing of the attack. She was left a husk of a woman. Only a shining figure in her dreams pulls her back from the brink-a mysterious man, strong, protective, powerful. He’s the only one that can keep the looming horror that haunts her dreams at bay-but she has no idea who he is.

Obsessed by a ghost…

They told former Marine Dan Weston that the beautiful woman that he kissed on the day of the terrorist attack was counted among the dead. He’s tried to move on, building a successful new career, but he just can’t get her hauntingly gorgeous eyes and her soft lips out of his head. It’s driving him nuts.

When he finds out Claire’s not dead at all, nothing on earth, heaven or hell can keep him away. And just in time, too-because the dark forces that destroyed the Embassy will stop at nothing to destroy Claire, once and for all.

But they didn’t reckon with Dan Weston… 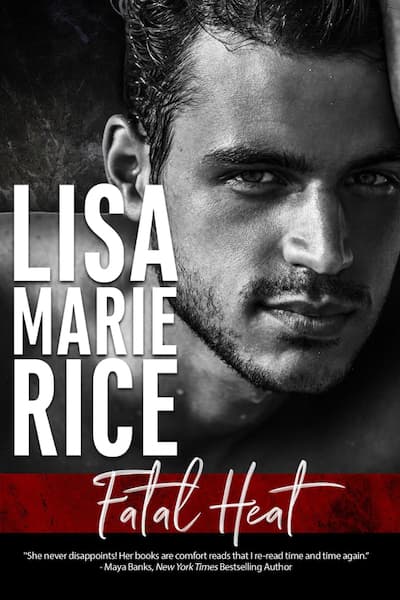 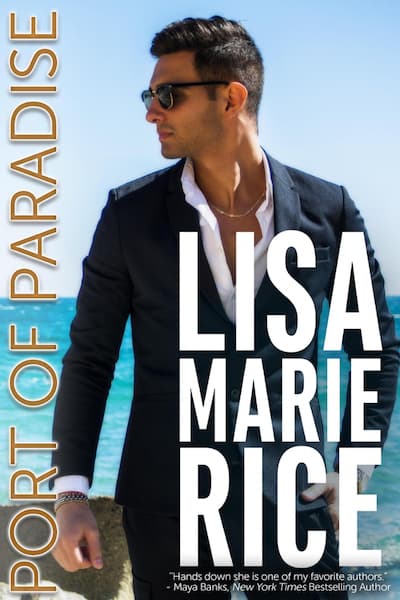 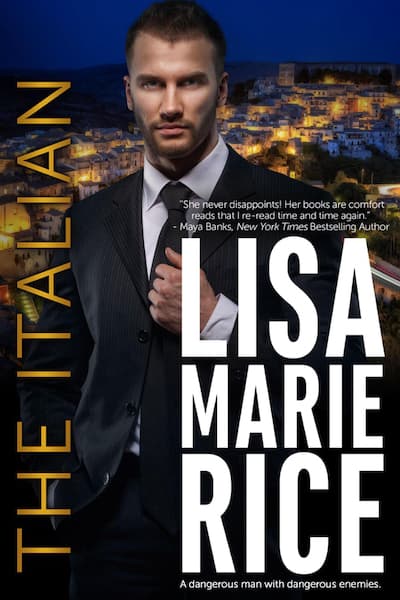 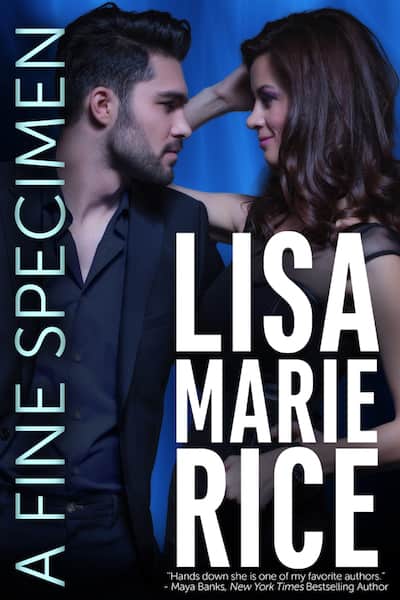 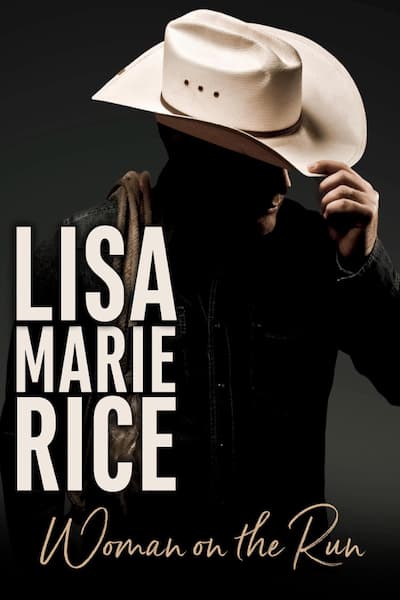 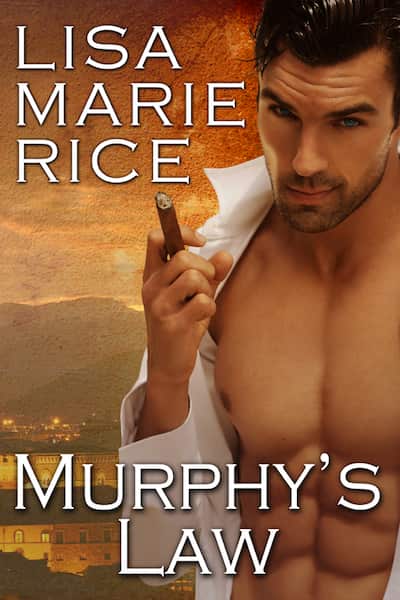 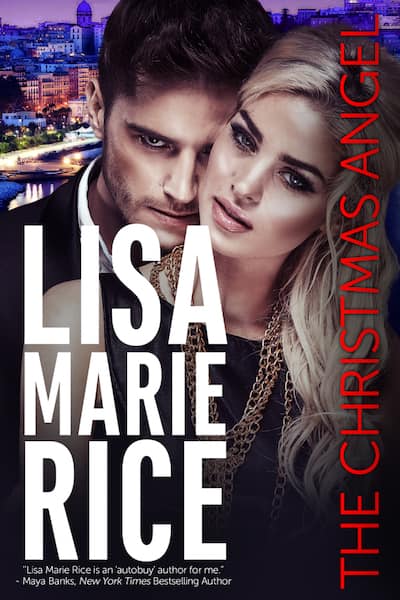 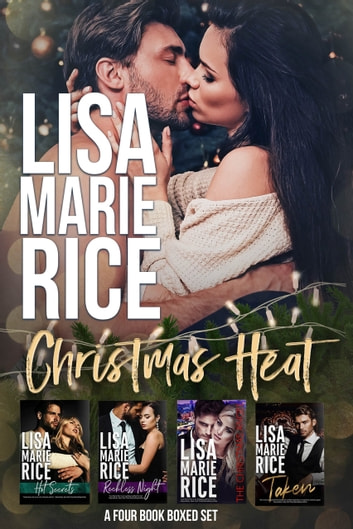 Christmas Heat BoxsetFour hot alpha men guaranteed to jingle your bells!
Home  »  Books  »  Standalone Titles  »  Maverick
Manage Cookie Consent
To provide the best experiences, we use technologies like cookies to store and/or access device information. Consenting to these technologies will allow us to process data such as browsing behavior or unique IDs on this site. Not consenting or withdrawing consent, may adversely affect certain features and functions.
Manage options Manage services Manage vendors Read more about these purposes
View preferences
{title} {title} {title}