The Men of Midnight Collection

About the Book Buy BookThe Series 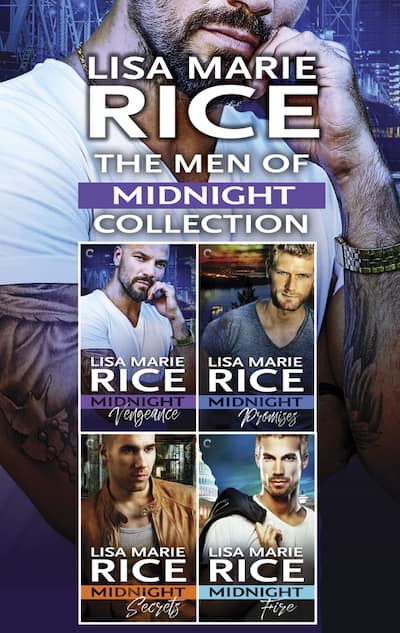 The first four books in Lisa Marie Rice’s MEN OF MIDNIGHT series, bundled together into one heart-stopping collection!

Morton “Jacko” Jackman isn’t afraid of anything. He is a former Navy SEAL sniper and has been in more firefights than most people have had hot meals. Lauren Dare scares the crap out of him. A highly charged emotional encounter changes everything. In Jacko’s arms there cannot be fear, there can only be pleasure. Anyone wishing her harm will have to pass through him, and Jacko is a hard man to kill.

When a gorgeous, bleeding woman on the run falls into the arms of Sean “Metal” O’Brien, the former SEAL medic knows just what he can do. Heal her. Tend to her. Keep her safe. What he can’t seem to do is keep his guard up. Something about Felicity Ward knocks down all his defenses.

Former Navy SEAL Joe Harris nearly died—twice—on a medevac helo after being blown up by an IED. He’s not moving too great these days, but if there was ever a woman designed to jump-start a man’s hormones, it would be his new neighbor. Meeting Isabel—loving Isabel—brought Joe back to life. 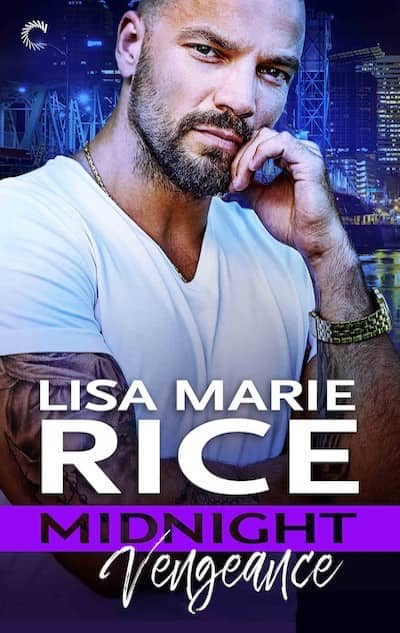 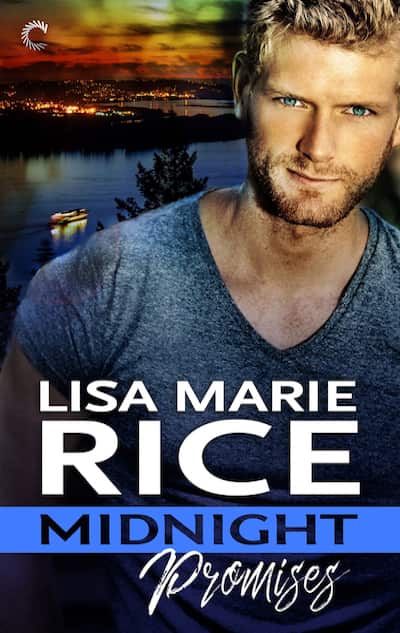 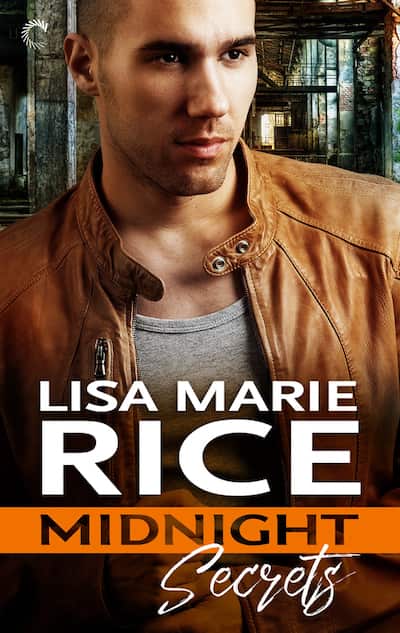 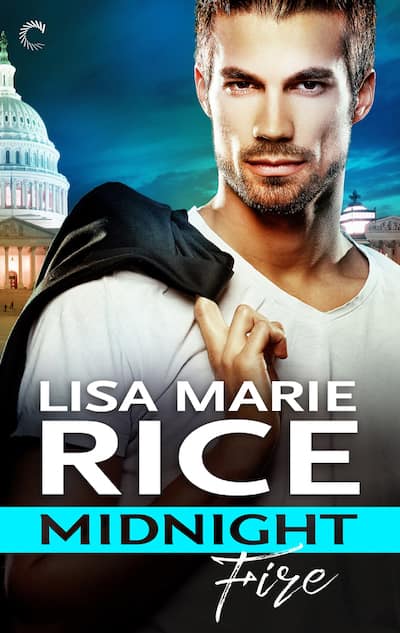 The Men of Midnight CollectionBooks 1-4
Home  »  Books  »  The Men of Midnight Series  »  The Men of Midnight Collection
Manage Cookie Consent
To provide the best experiences, we use technologies like cookies to store and/or access device information. Consenting to these technologies will allow us to process data such as browsing behavior or unique IDs on this site. Not consenting or withdrawing consent, may adversely affect certain features and functions.
Manage options Manage services Manage vendors Read more about these purposes
View preferences
{title} {title} {title}