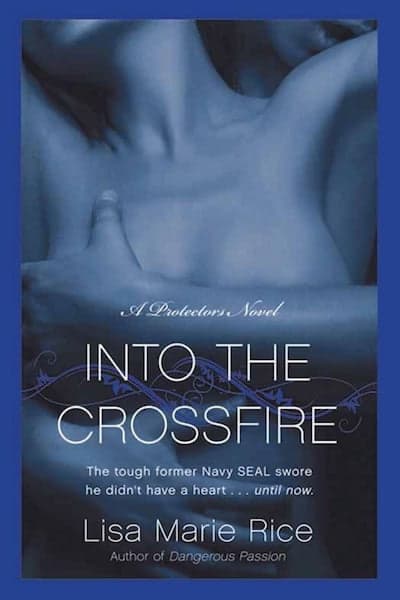 A rising star in erotica, author Lisa Marie Rice launches her new Protectors series with Into the Crossfire—introducing the first of three super-hot ex-Special Forces operatives willing to walk through fire for the women they love. Romantic suspense has never been this thrilling and scintillating!

Former Navy SEAL Sam Reston keeps to himself. His world is dangerous, uncertain, violent…and there is no room in it for the helpless and weak. Then the most beautiful woman in the world moves in next door to him…

Never has Sam ached for a woman so badly, and he’s never fallen in love before. Now that Nicole is in grave danger, he will become her shield, and guard the tempting body he longs to touch and taste. Because a terrorist plot hatched half a world away is heading to their doorstep—and it can only be derailed by one man and one woman. 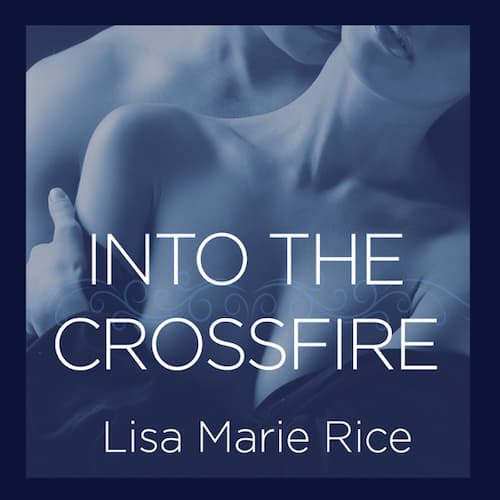 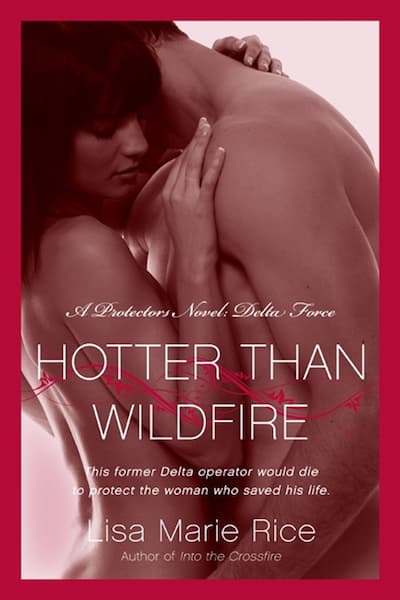 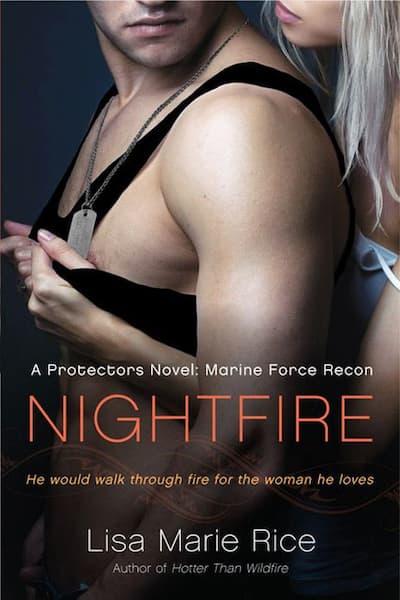 NightfireBook 3
Home  »  Books  »  The Protectors Trilogy  »  Into The Crossfire
Manage Cookie Consent
To provide the best experiences, we use technologies like cookies to store and/or access device information. Consenting to these technologies will allow us to process data such as browsing behavior or unique IDs on this site. Not consenting or withdrawing consent, may adversely affect certain features and functions.
Manage options Manage services Manage vendors Read more about these purposes
View preferences
{title} {title} {title}