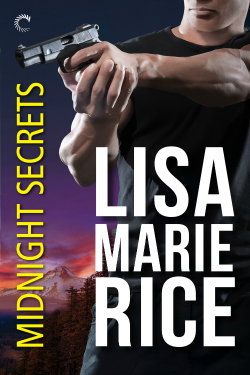 My new novel, Midnight Secrets, is coming soon! The official launch date is June 8, and it’s available now for pre-order for Kindle, Nook and Kobo.