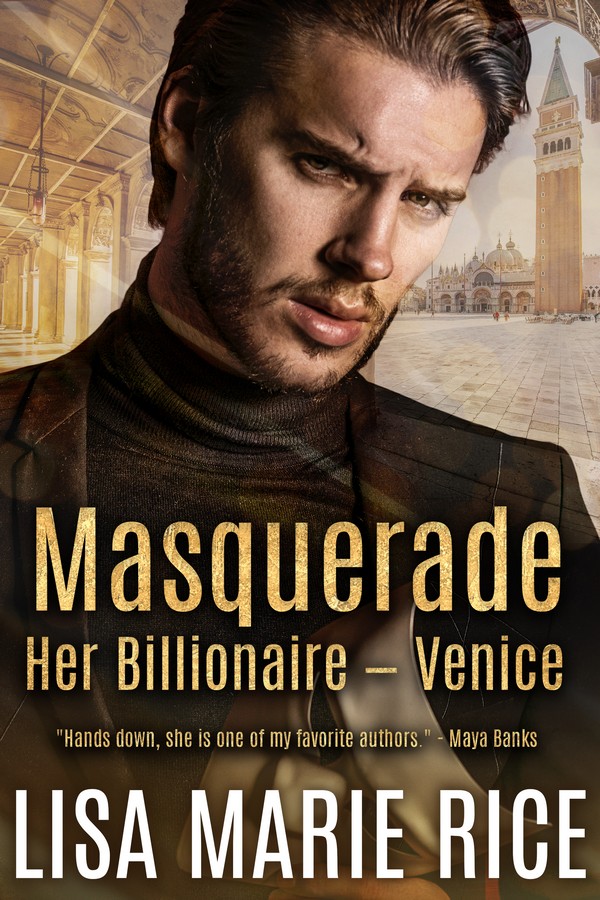 Home  »  Blog  »  Get a taste of Masquerade: Her Billionaire – Venice