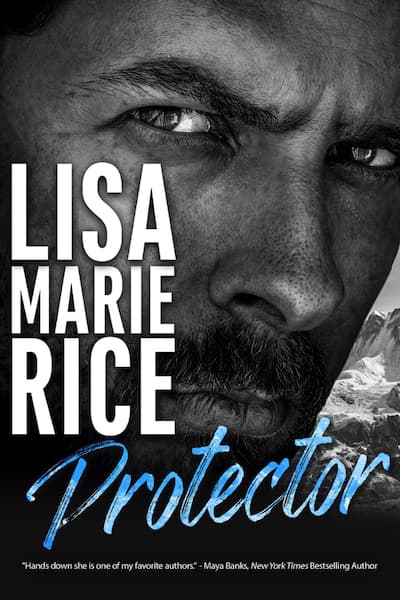 Hard missions and high altitudes, that’s what Captain Mike Shafer, 10th Mountain Division, US Army, is all about. He never hesitates, not even when tasked with stopping a deadly virus from exploding in the Himalayas. At least, not until he finds out he’s going in with a single partner—Lucy Merritt. A woman. Soft. Super-feminine. No military background, no combat training, armed with just a PhD in art history. Worst of all, she’s gorgeous. Another word for ‘deadly distraction.’

Lucy Merritt has made a point of creating a life for herself that’s safe, unadventurous. She’s already paid her dues to the CIA, having lost both her CIA operative parents in Nhala, a small Himalayan kingdom, long ago. In her book, they’ve taken quite enough from her already.

But they tell her that her country needs her. That she’s the only one who can go into Nhala undercover, with the dour but undeniably sexy Captain Mike at her side, posing as her fiancé. It’s a disaster waiting to happen. She’s a strong, independent woman, and here she is, melting when a tough, sexy warrior smolders at her. She can’t resist Mike’s protective tenderness, and the blaze of attraction between them—though giving into it could cost her everything.

Then all hell breaks loose in Nhala, and Mike and Lucy will need all their passion and power just to survive…because it’s not just their own lives at stake.

Now, the future of the entire world hangs in the balance…