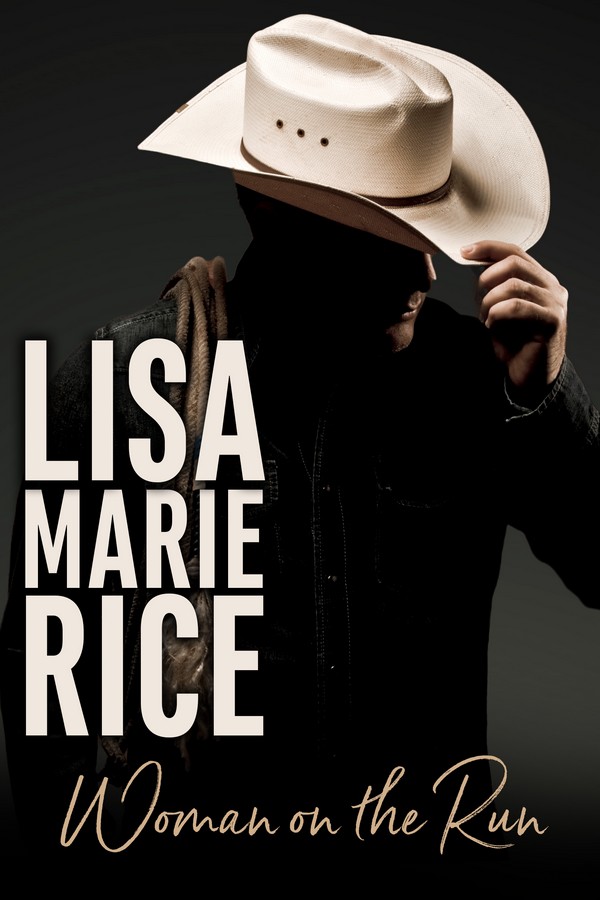 Julia Devaux loves big cities. She’s partial to chic cafes and old movies and charming men. So she’s not ready to be relocated by the Witness Protection Program to a small isolated town in the middle of nowhere. But it’s either that or be whacked by the mafia don she witnessed murdering one of his minions. Simpson, Idaho doesn’t have chic cafes or cult movie theaters or even sidewalks. And it definitely doesn’t have charming men.

It does have Sam Cooper, former Navy SEAL, now horse breeder, who makes her feel safe and excited at the same time. True, he doesn’t have any charming conversation in him. But conversation isn’t what Cooper does best.