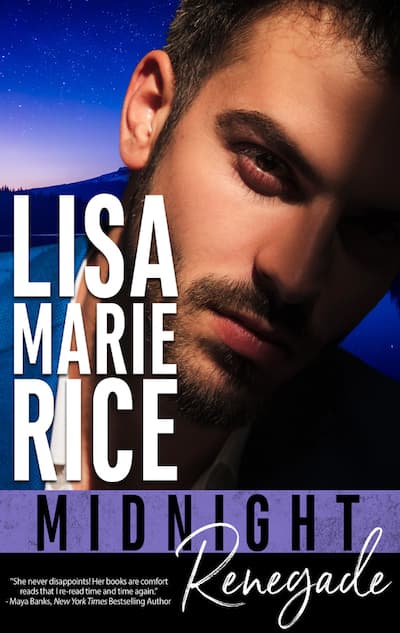 Honor Thomas can’t remember what happened. Someone abducted her. Shackled her. And somehow, miraculously, she escaped. She just doesn’t remember who, or how, or why.

A gorgeous, mysterious man dragged her out of a raging river deep in the Oregon mountains. He looks dangerous…he is dangerous. But something about him draws her irresistibly, igniting a hunger so strong she barely recognizes herself.

Former SEAL Matt Walker was dishonorably discharged for the crime of protecting the innocent. Now he’s licking his wounds in a remote mountain retreat, minding his own goddamn business. The last thing he expects is to have to drag a half-dead woman out of a torrential river. A stunningly beautiful woman.

Honor is amazing. Smart, tough, brave. She slipped her shackles and somehow escaped from her cruel captors. She doesn’t know how or why. Whatever it is that she did, whatever she does or doesn’t remember about what happened—those filthy bastards who tried to hurt her are going down, and he’s just the man to make it happen.

But now the stakes are bigger than either of them ever imagined. While their passion rages, they must race the clock to stop a devastating attack against their country. … 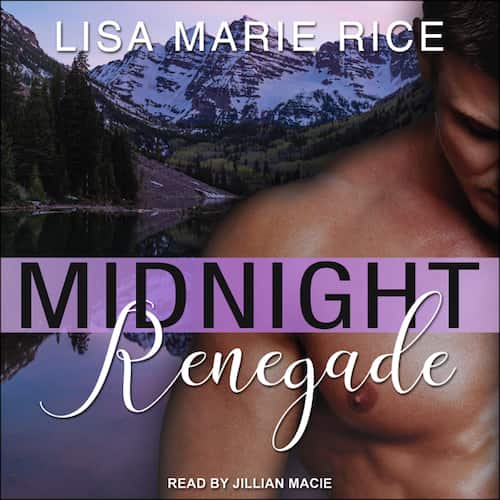