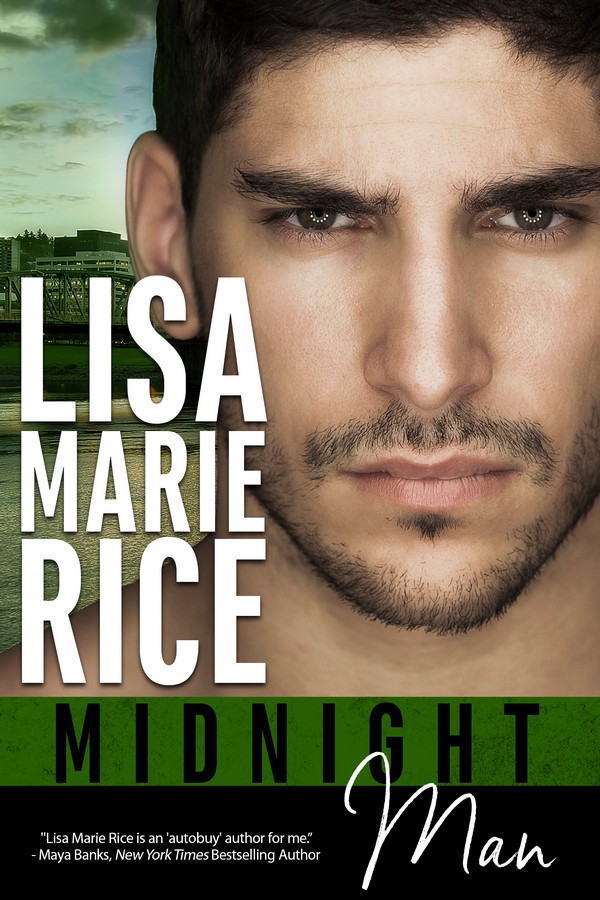 Interior designer Suzanne Barron always thought she’d fall in love slowly with a suitable man, a safe man. Former navy SEAL John Huntington—aka the Midnight Man– is anything but safe. The day they meet, Suzanne shocks herself by having no holds barred sex with John. But her panic goes into overdrive when danger strikes. John will protect her, but who’s going to protect her heart from him?

John is a SEAL, and he never backs down. The Midnight Man is used to fighting for what he wants, but the fight turns deadly when unknown enemies attack. Suddenly, Suzanne’s life is on the line.

Once John’s had a taste of her, there’s no doubt that Suzanne belongs to him,  and whoever is after her will have to go through him first . . . 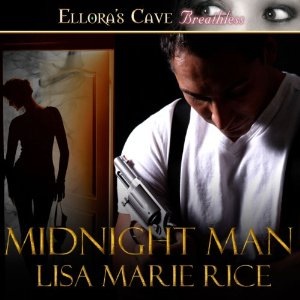 Midnight Man is now available on audiobook from these online sellers: