The Protectors — three men, closer than brothers, who looked after each other growing up in a brutal foster home and have had each other's back ever since. Sam Reston, Harry Bolt, Mike Keillor. Hard men, tough men, who grew up rough and who saw brutality and cruelty close up—particularly to women and children. The instant they were legally able, they took off. Sam to be a SEAL, Harry a Delta Operator and Mike a Marine. Now they run a highly successful security company with a secret side to it—an underground railroad they run to help abused women and children disappear.

They're making money hand over fist with their new company because they are very good at what they do. But make no mistake—it's their ability to take women and children away from the heart of darkness and set them up in a new life that makes it all worthwhile.

When each man meets his mate, that protective instinct goes into overdrive. 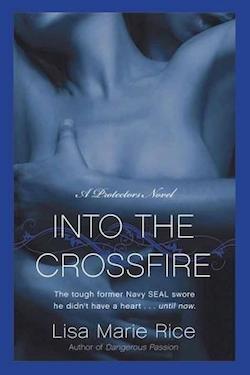 Into The Crossfire Book 1 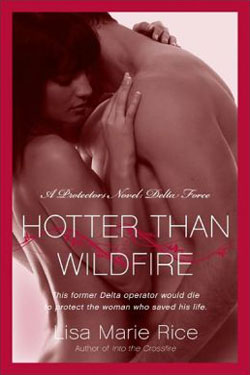 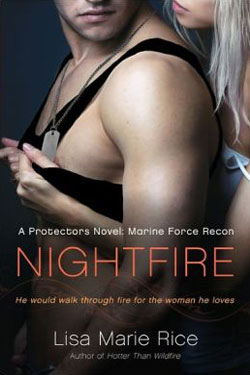